A Word About The Feral Cat Problem 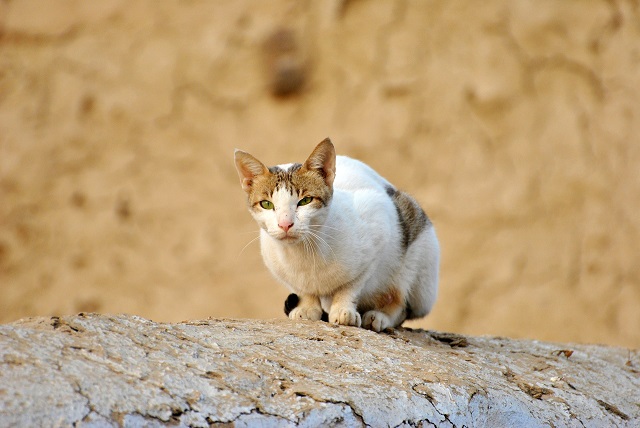 You may have recently seen a video going around social media that was taken at Core Creek Park in Langhorne. It shows lime being spread around the paths of the park. The word from park officials is that they are trying to get rid of the urine odor caused by the colony.

What they didn’t explain was the real purpose of spreading lime in a feral cat colony is to deter cats. Lime is also toxic to them and humans as well. People bring their dogs and their children to that park. I question the reasoning of taking such a drastic measure like this after the cats have been there at least 20 years. I also wonder why there has not been a successful effort for a trap- neuter- release program. From the research I have done, it seems that many of the cats have been dumped there by local residents. I am sure many of those cats that were dumped were litters of kittens. Read more about the danger of spreading lime here.

This is where the real problem is- it’s people, not cats that have caused this situation.

Every week from spring though fall I see free kitten signs everywhere. They are on bulletin boards, posted to online yard sales and community pages. Many of these cats have been pregnant several times. We have enough cats! There are feral cat colonies all over Bucks County. Some residents are angry and they are hurting and killing these poor felines.

We need to educate the cat owners about the importance of spaying and neutering. We also need affordable places for people to take them to have the surgery performed.

One such place is  The Bridge Clinic  in Trevose . For $75, they will give your cat a rabies shot and FVRCP vaccine in addition to neutering. They are also in need of volunteers for TNR and at the clinic.

Unspayed cats are likely to have behavioral wetting problems. Females are at a very high risk for mammary gland cancer. Male cats as well as females will be less likely to roam if neutered.  There are no good reasons to not spay/neuter. They will not get fat and having one litter is of no benefit for the female cat. These are just silly old wives tales.

Getting all cats spayed and neutered will help them live a longer, happier life! 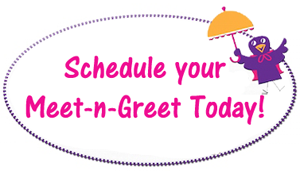